Remy Borsboom, also known as Remy Cooper, is a Dutch record producer and musician. He now has many collaborations to his name. For example, he worked with Clara Mae on the popular track “Afterglow”, he produced a remix for the track “Like I Love You” by Lost Frequencies and he worked for international artists such as Watermät, Zeeba and Tez Cadey. The tracks that he released on labels such as Armada (Deep), Found Frequencies, Monthly Hits Records and The Bearded Man have been streamed millions of times worldwide. Under the umbrella name “Trooper Music”, he started his own label and production studio in June 2019. In this studio he produces his own productions and works together with and for other artists. Trooper Music is a creative company where the creation and distribution of musical content is the main focus. In October 2019, Remy was asked to participate in the official ADE writing camp. Here, he worked on tracks with upcoming and established (inter)national artists. In addition to producing, he can also be found in clubs or at festivals as a DJ. He has performed in the Supperclub during ADE, Curaçao, Ibiza and various Dutch Festivals. 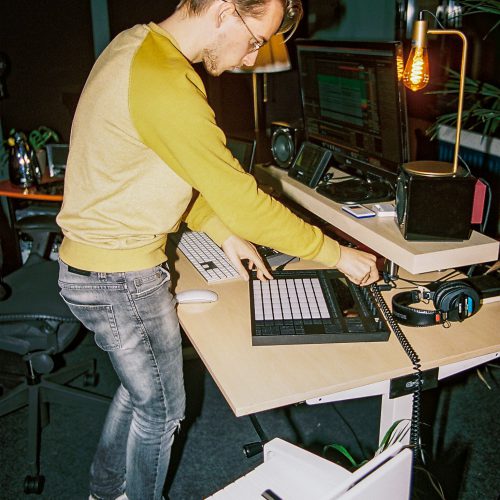 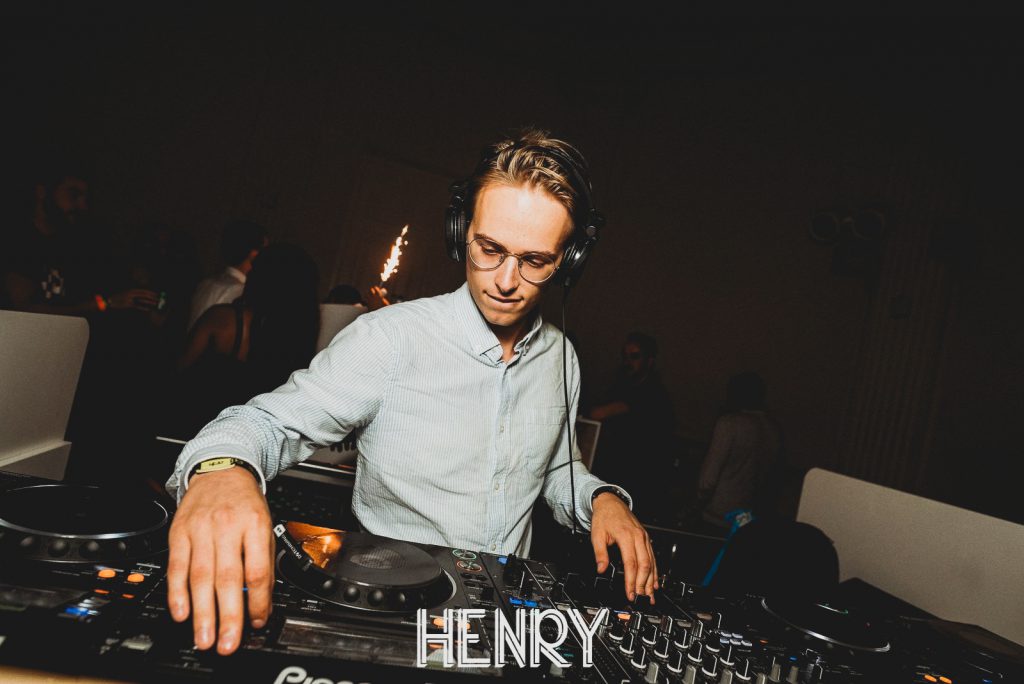